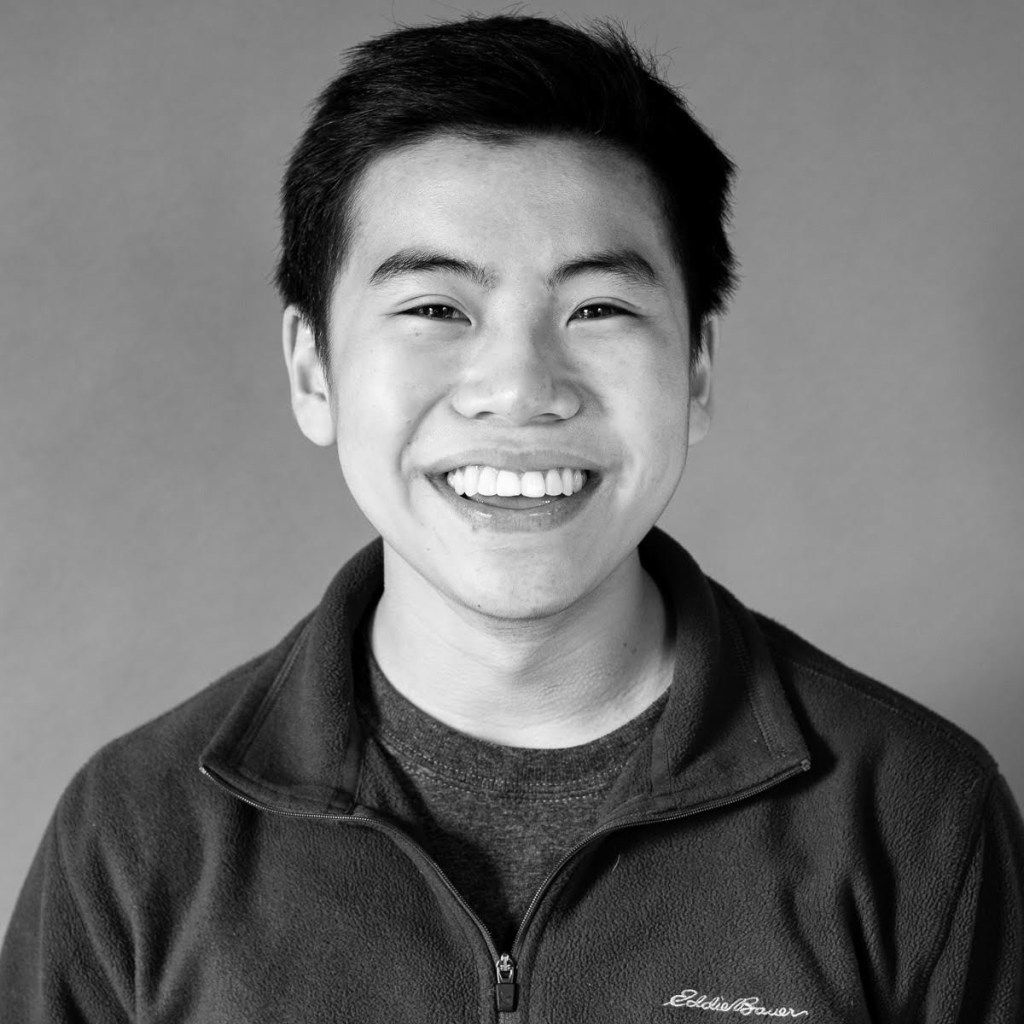 Most high school students are too busy with school work, video games, and their social lives to do much else. But Chris Cao, a 17-year-old senior at Thomas Jefferson High School is raising the bar for his generation.

At age 15, CNN Hero Chris Cao became a social entrepreneur. He started Reboot for Youth, a nonprofit organization in northern Virginia that recycles, repairs, and delivers refurbished computers to youth in need.

His core team is made up of his friends who go to different high schools in the Fairfax area. Each Saturday, Chris gets the team together at a friend’s basement to further their mission. Of course, pizza is essential at these gatherings.

In two years, Reboot for Youth has delivered 418 computers (as of October, 2016) to youth in the Washington D.C. area, El Salvador, Costa Rica, Cambodia, and Vietnam.