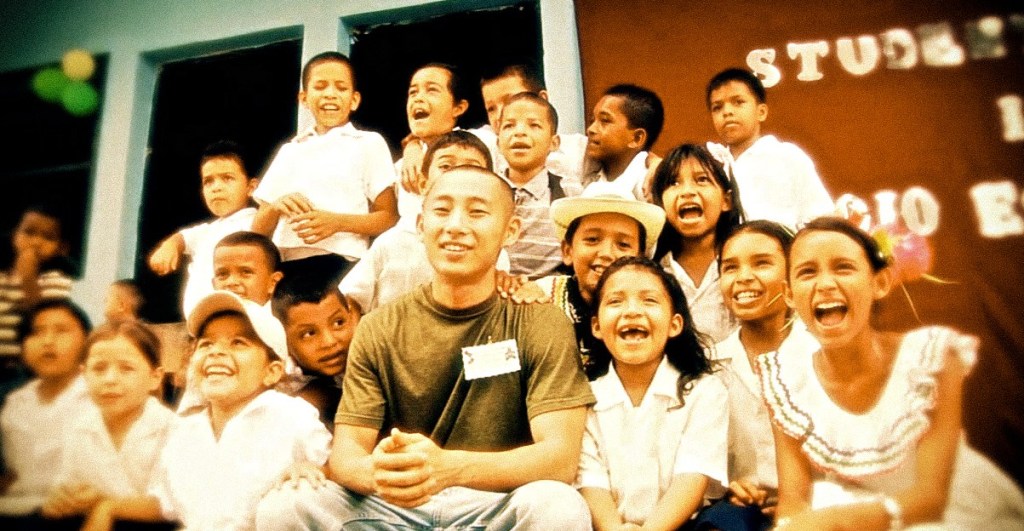 My name is Shin Fujiyama and I currently live on a treehouse that I built atop a mango tree in the village of Villa Soleada, located in El Progreso, Honduras. I spend my days working off of my laptop and creating as many memorable, fun, and hilarious moments with the 32 kids from our organization’s children’s home.

I was born in Japan and grew up in Virginia, USA. After I graduated from the University of Mary Washington in 2007, I moved down to Honduras to build the nonprofit organization (Students Helping Honduras) I had created with my sister in our dorm rooms.

Here are some of the books that I read and influenced me at the time: Three Cups of Tea, Leaving Microsoft to Change the World, Mountains Beyond Mountains, Whatever It Takes, The End of Poverty, The White Man’s Burden, The Alchemist, 4-Hour Workweek.

I’m not an expert in running a nonprofit organization. I’m just someone who has spent the last decade fundraising, managing a growing team (of about 40 staff members), recruiting volunteers, starting programs (and messing up repeatedly), evaluating programs, reading, making mistakes, and learning a ton along the way.

Here are some of our accomplishments since 2006:

The team and I worked on our projects gradually—one task at a time, one day at a time. We kept tinkering, iterating, failing, and learning from our mistakes. We had moments of sadness and joy, fear and hope.

Thanks for joining me in this journey.