How students at University of Kentucky raised $25,000 in one night—with Jacob Dietz

During his senior year at the University of Kentucky, Jacob Dietz made it his mission to raise $25,000 for Students Helping Honduras. He and his classmates wanted to build a school in La Lima, Honduras, where 400 children lacked a middle school building.

Jacob asked himself: “Do I have the ability and time and self-discipline to do this?” It all seemed daunting. The previous year, they had raised $11,000—less than half of what they hoped to raise this year.

He called up his SHH chapter at the university for a meeting. For him, the group was “a team in the utmost sense.” They studied and discussed how other chapters had succeeded in different cities. A few days later, they decided on an event that had been carried out in New York and Maryland. They were going to organize a gala to raise $25,000 in one night.

Jessica Schilling, a fellow student at Kentucky, worked alongside Jacob as the co-organizer. The two had gone to school together since kindergarten. But for Jacob, he would have never imagined such a partnership with Jess. In fact, he never talked to her when they were kids. “Jess was always the smartest student in the grade. I failed 4th grade math,” he said. A shared mission turned them into an unstoppable duo.

The two of them spent hours handwriting invitation letters. They drove around endlessly, talking to businesses to find sponsors. They faced one rejection after another. They created videos for social media but they kept stumbling over their words in front of the camera. When things felt overwhelming, Jacob closed his eyes and imagined the night of the event where all his friends would be there. His parents who planned on missing work to be there. His brother Josh who had tirelessly helped him that semester.

When they paid the down payment to reserve the venue, they knew there was no turning back. One challenge after another awaited Jacob and his team. Guests waited until the last minute to register. They found typos in the posters they had printed at Staples. A video Jacob had spent hours on crashed on the morning of the event. He had to decide, “Do I put the work back in? Or do I scrap it?”

Did Jacob and his team prevail? Find out how the night unfolded by listening to this unbelievable podcast episode: 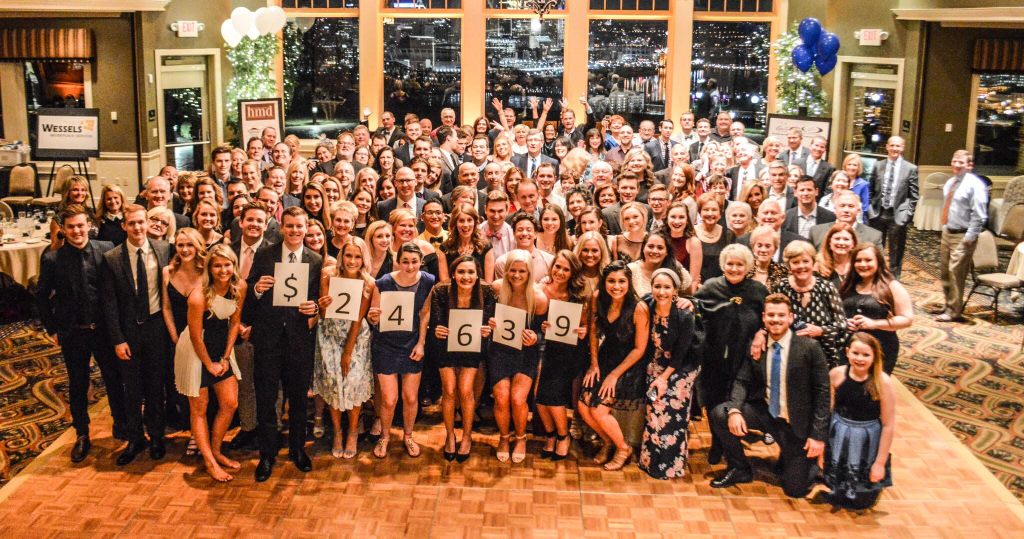 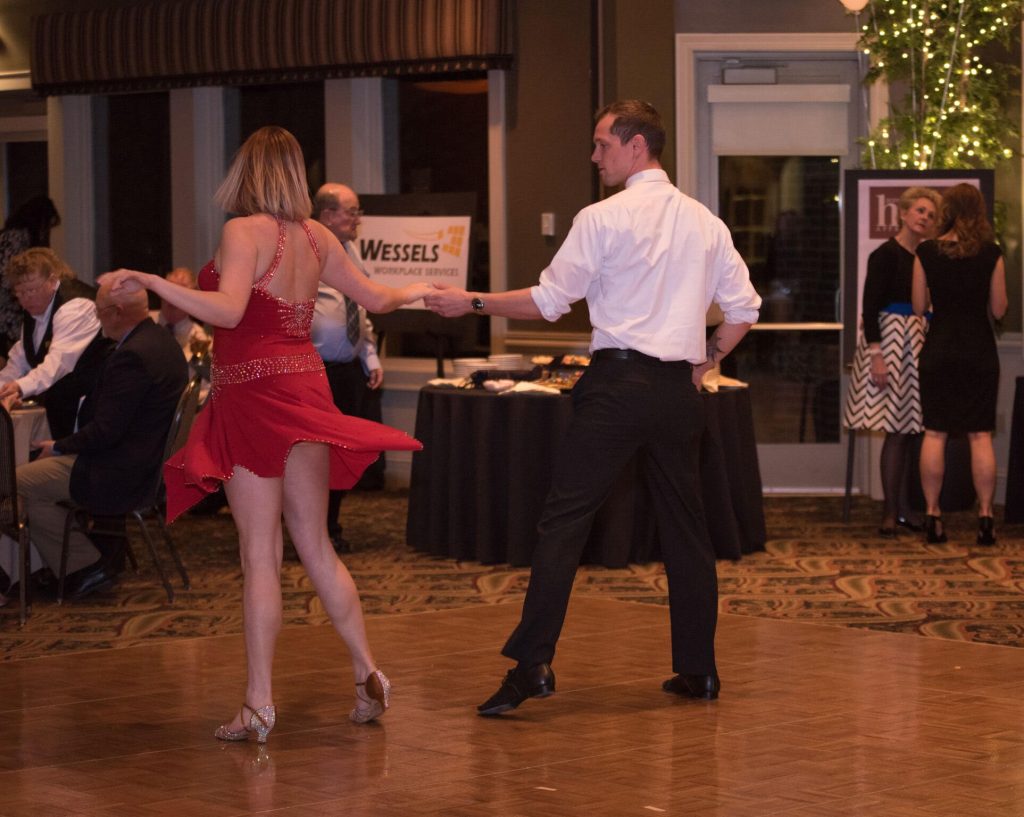 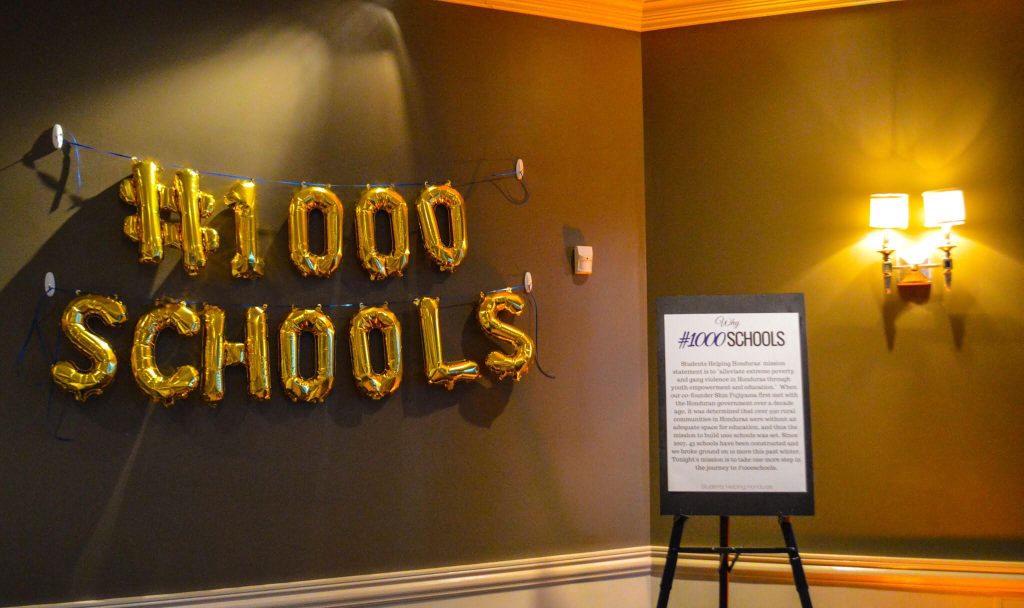 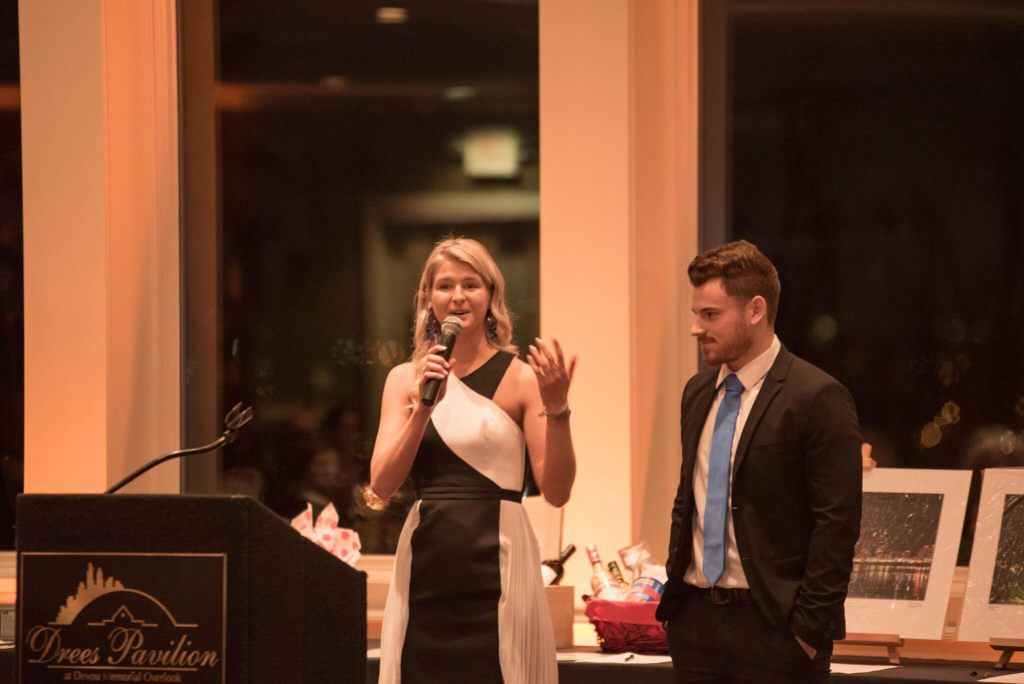