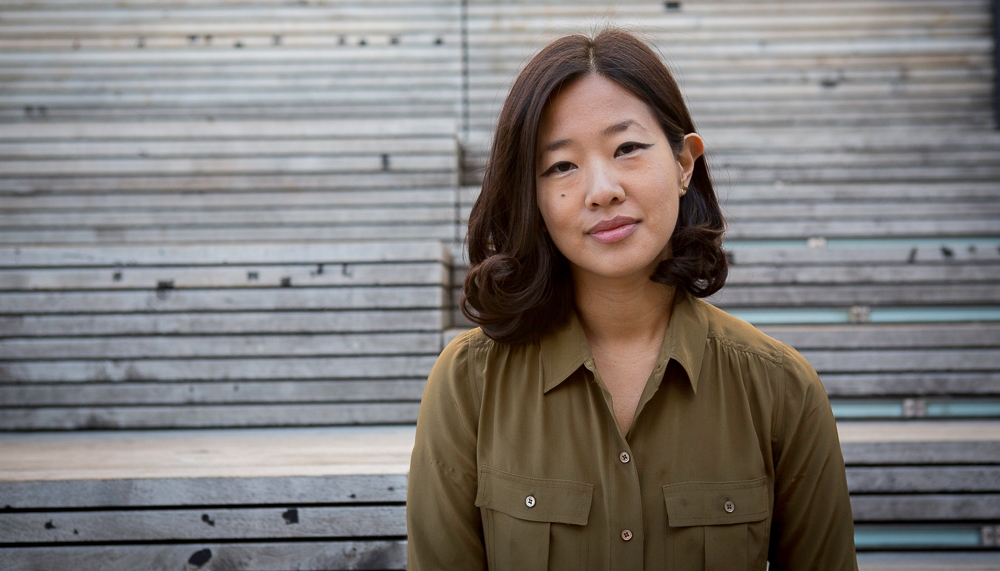 Sophia Sunwoo, CEO and Co-Founder of The Water Collective

Social entrepreneur Sophia Sunwoo believed in her mission so much that she worked without a salary for the first 2.5 years of starting The Water Collective. To make ends meet, she worked at a bakery during the day and built up the NGO at nighttime.

Entrepreneurial at heart, Sophia built a clothing company (celebrities like Miley Cyrus wore her clothesline) and sold it while still in college.

She remained in the corporate world for several months after college. But for Sophia Sunwoo, creating social impact was her calling. She quit her job and began working at a bakery in New York. With co-founder Josh Braunstein, Sophia created The Water Collective to fix and prevent broken water projects in Africa and India.

In this episode, Sophia talks about the challenges of working in the developing world as a female leader and dealing with petty community politics. You’ll also learn what it’s like to run an NGO with a co-founder and why for Sophia it’s like “like a marriage without all the fun parts.”

She was listed as a leading force for social entrepreneurship on the Forbes’ 30 Under 30 List in 2016.

www.omprakash.org – a site that connects NGOs, people, and projects

The 4-Hour Workweek by Tim Ferriss

Women Who Run With the Wolves: Myths and Stories of the Wild Woman Archetype by Clarissa Pinkola Estes

The Desire Map: A Guide to Creating Goals with Soul by Danielle LaPorte