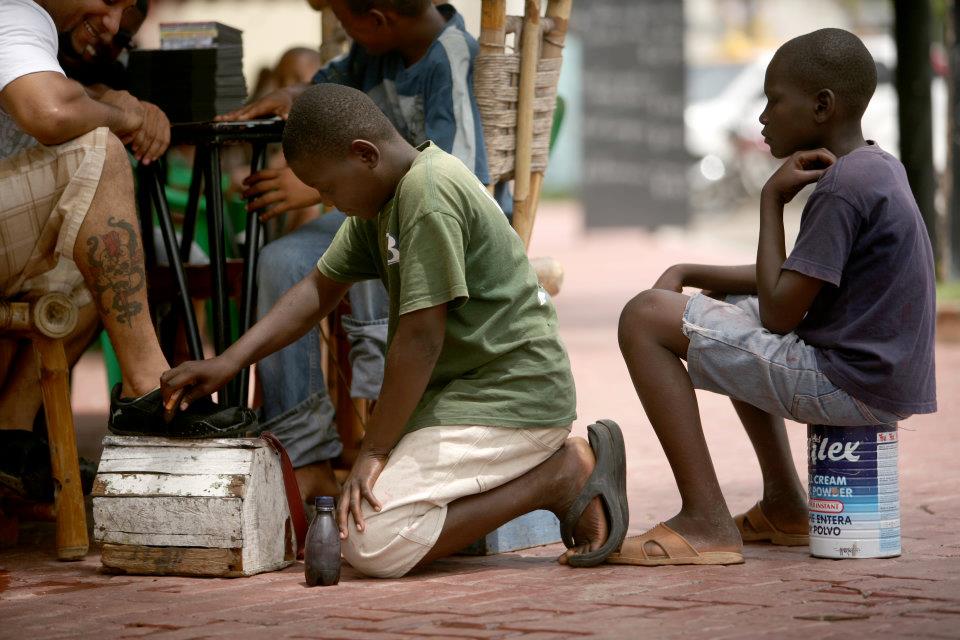 Social entrepreneur Caitlin McHale is the Co-Founder and Director of Project Esperanza, an NGO dedicated to serving the Haitian immigrant population of Puerto Plata, Dominican Republic in the areas of education, social aid, and community development.

They run a group home for street children and two school projects, mainly for children from the “Batey” slum communities near the sugarcane fields. In the D.R., it is said that nearly half a million Haitians live in 400 Batey slums. Many children from the Bateys face trafficking, indentured servitude, prostitution, a sense of “statelessness,” and illiteracy.

Caitlin began volunteering in Dominican Republic while an undergraduate student at Virginia Tech. Upon graduation, she left everything behind to pursue her calling to grow the nonprofit organization. She continues to live on the Caribbean island, now married and with children.