A DAY IN THE LIFE OF A 4TH GRADE TEACHER AT THE VILLA SOLEADA BILINGUAL SCHOOL, HONDURAS– with Michael Driscoll 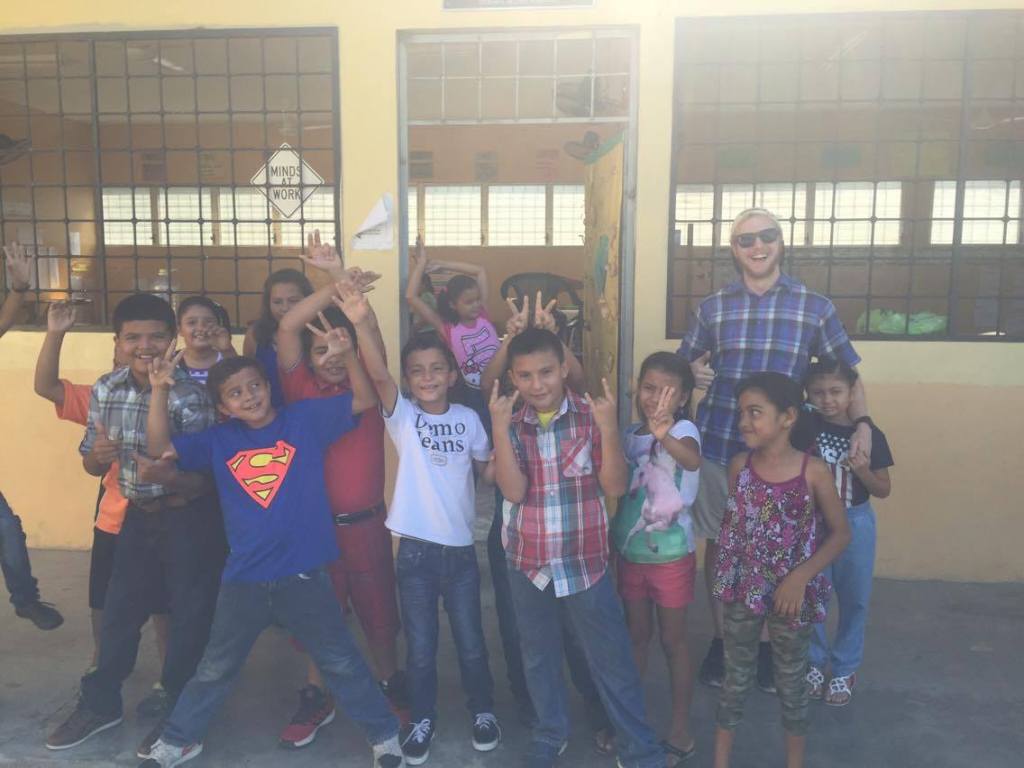 Michael Driscoll was an active member of Students Helping Honduras during his time at Virginia Tech, helping build several schools in El Progreso. During his senior year, he served as the Chapter President on campus.

Upon graduation, as his classmates were signing contracts to work at high paying corporate desk jobs, Mike took a different path. He became a middle school teacher in a low-income neighborhood in Miami through Teach for America.

After serving TFA for two years, Mike flew down to Honduras to work for the Villa Soleada Bilingual School as a 4th grade teacher.

In this episode, Mike talks about his experience with TFA in Miami and what his days are like now living and working in Honduras. 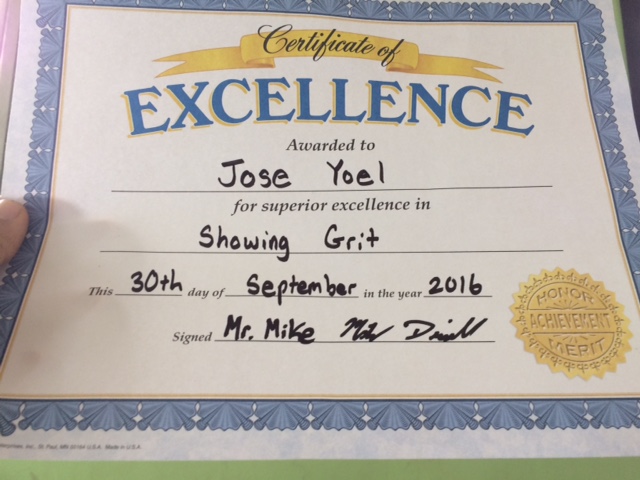 Every week Michael teaches a positive character trait. His most recent was grit. Jose “Joche” was the recipient of the Grit Award!