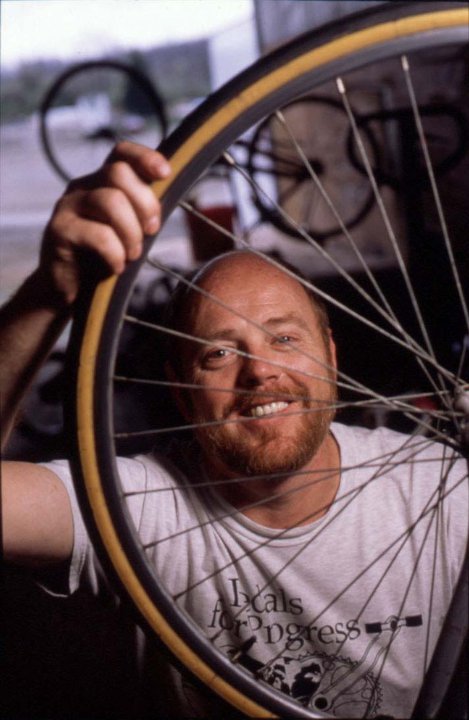 Social entrepreneur David Schweidenback is the founder of Pedals for Progress, an NGO that collects used bicycles in the US, shipping them out to 38 developing countries.

In 25 years, they’ve delivered 147,830 bicycles around the world. This man is a CNN Hero, and his organization has been recognized by Forbes Magazine and the Skoll Foundation, among many others.