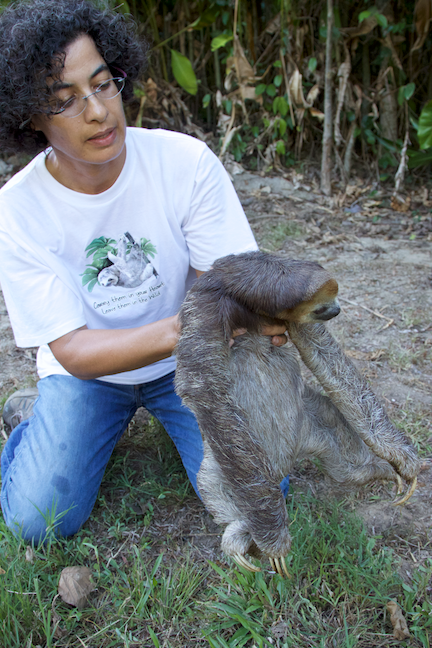 When sloths are in trouble in Suriname, people call today’s guest for help. Social entrepreneur Monique Pool is a CNN Hero and the founder of Green Heritage Fund Suriname. She’s rescuing homeless sloths in South America who are facing deforestation of their natural habitats. It all began from a chance encounter at the animal shelter that led to her facing what history called the “sloth Armageddon.” She is also helping other animals in Suriname, such as anteaters and dolphins.

Learn what a rescue mission looks like, how she built an animal sanctuary in her own house, and why she wakes up at 4am.

This Changes Everything: Capitalism vs. The Climate by Naomi Klein 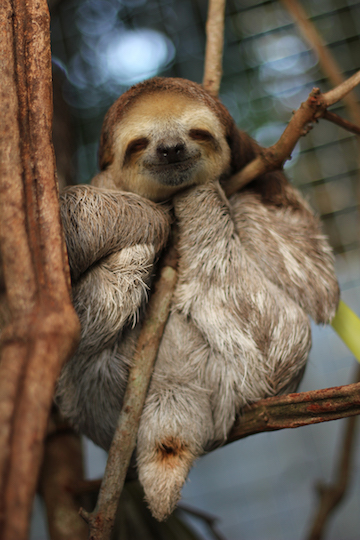 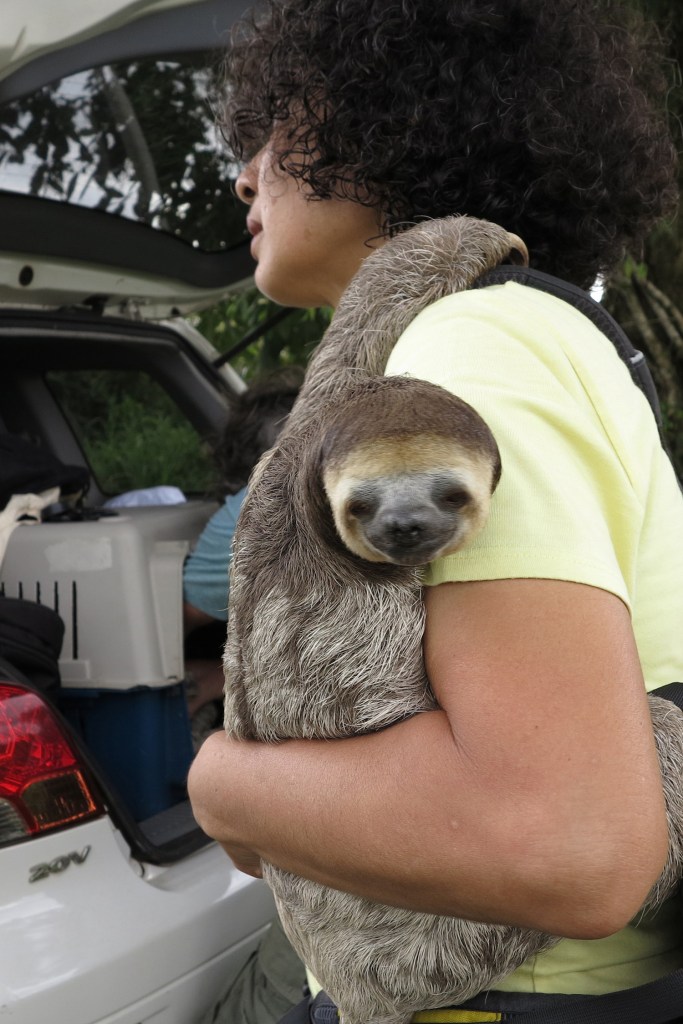 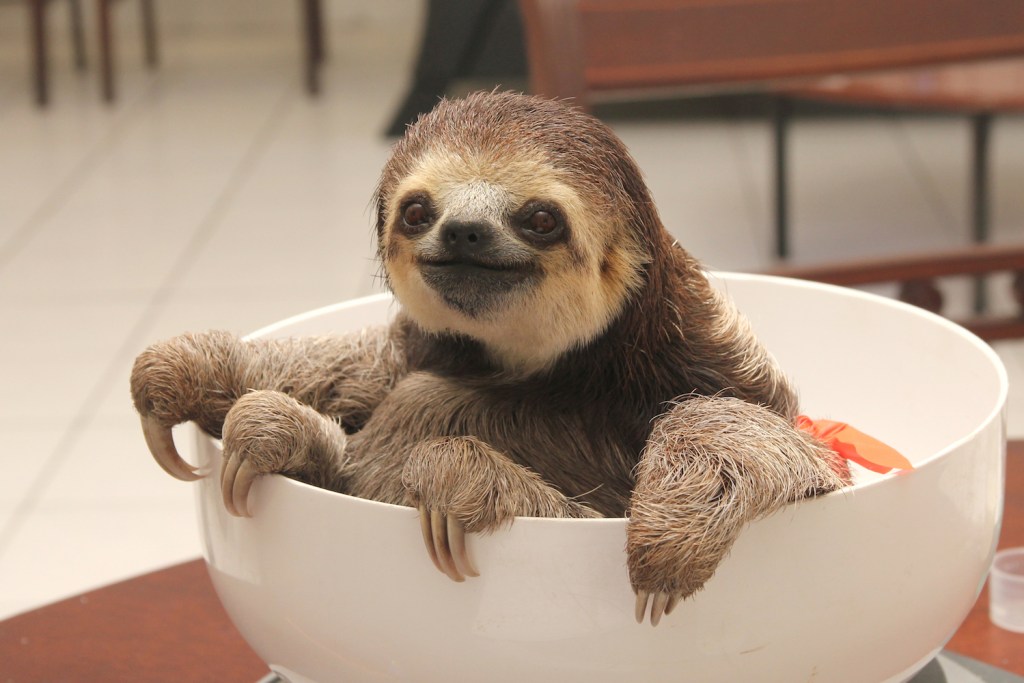 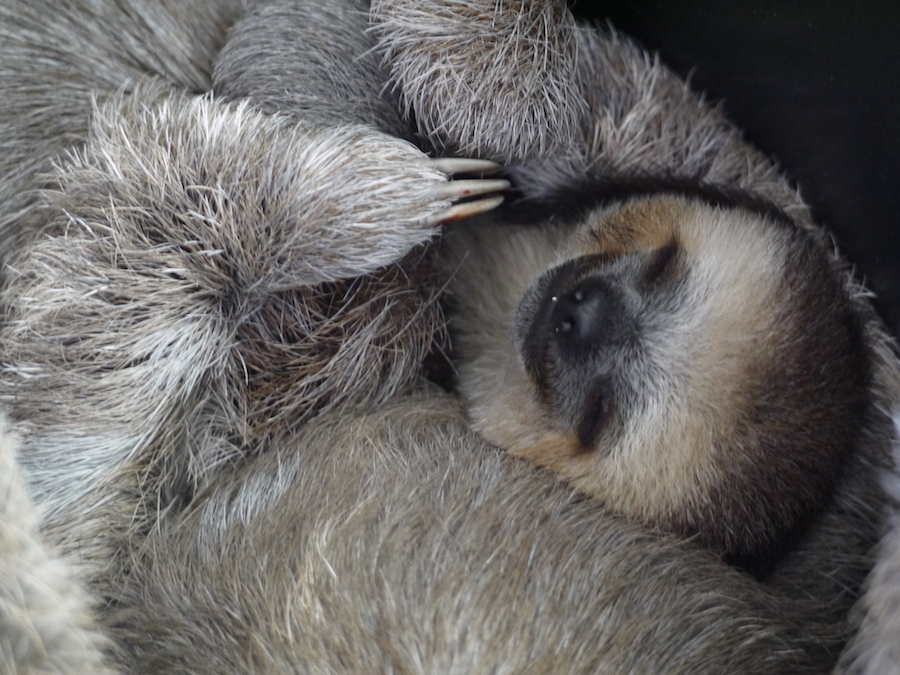 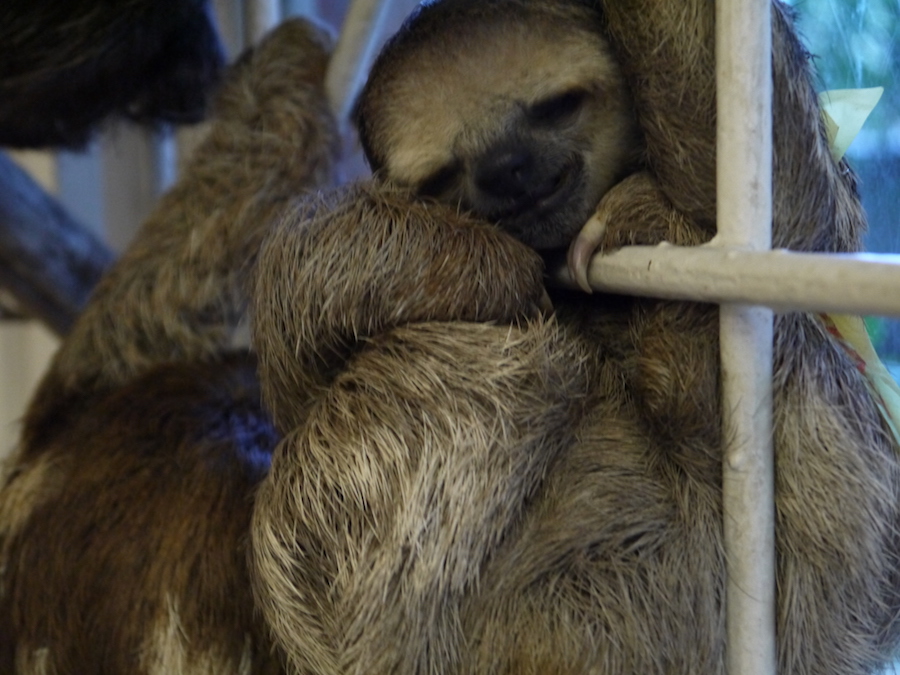 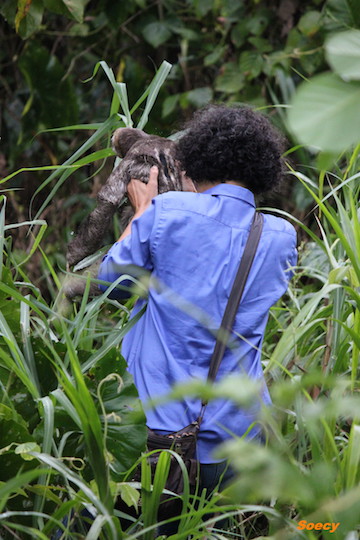 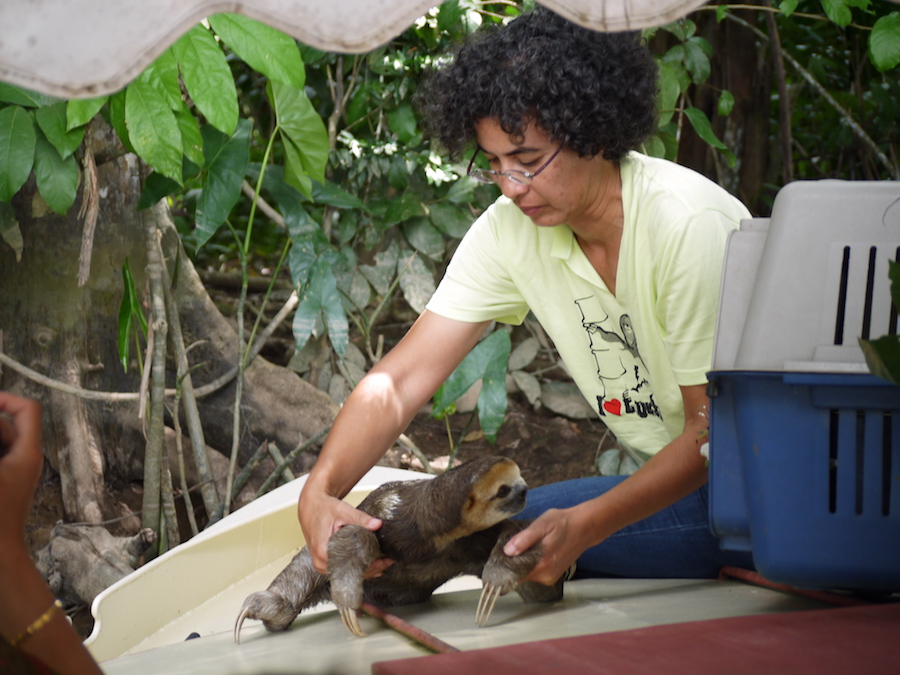 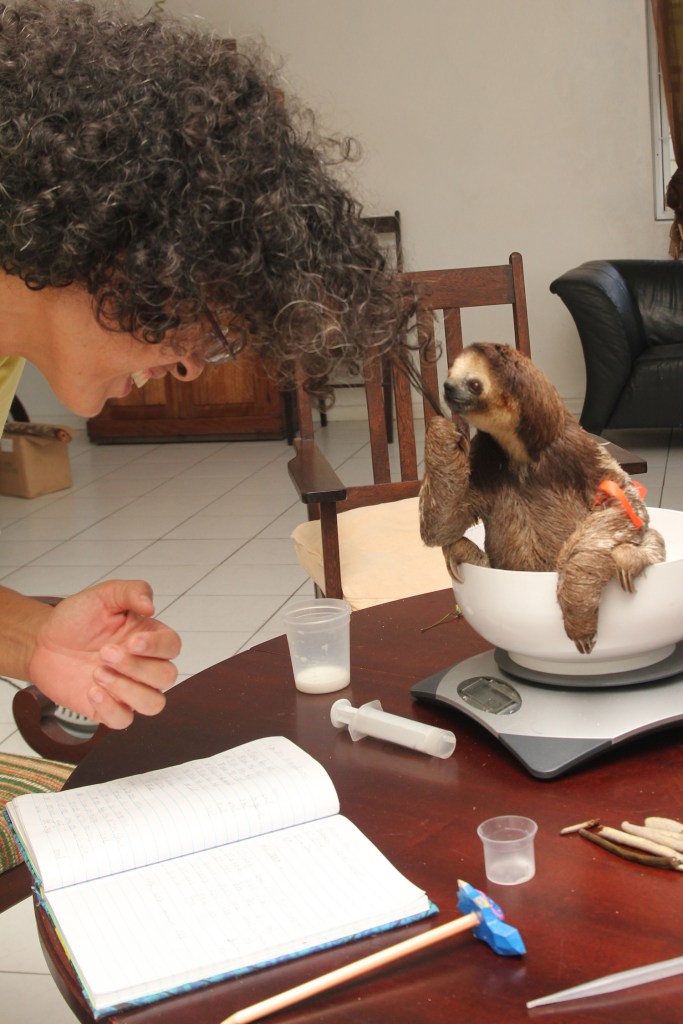 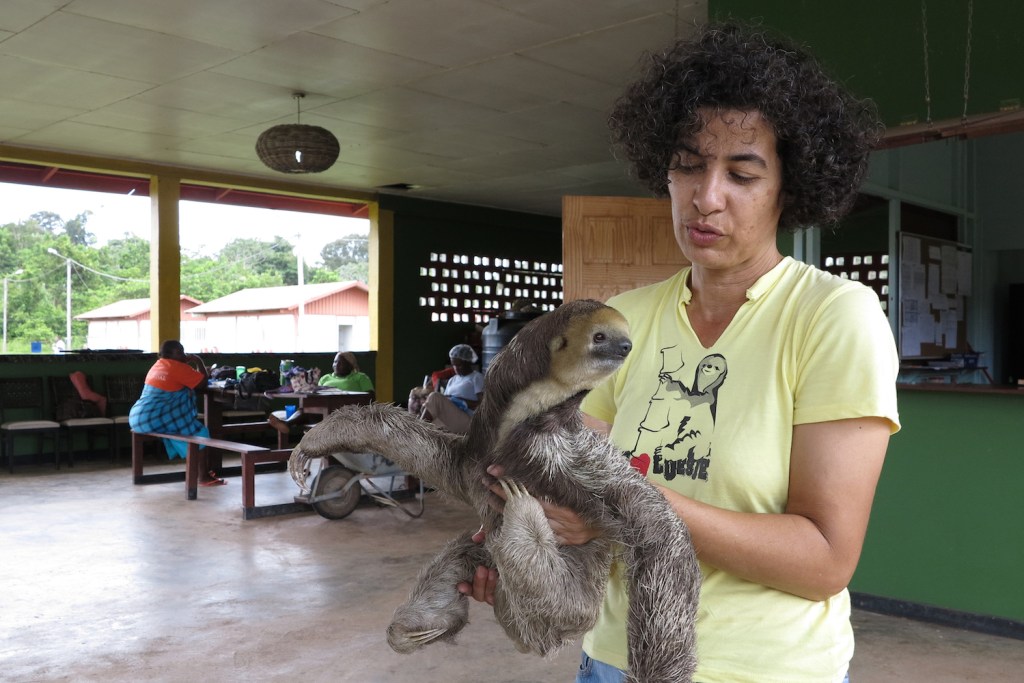 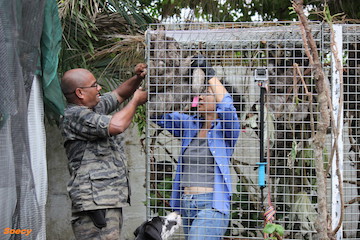